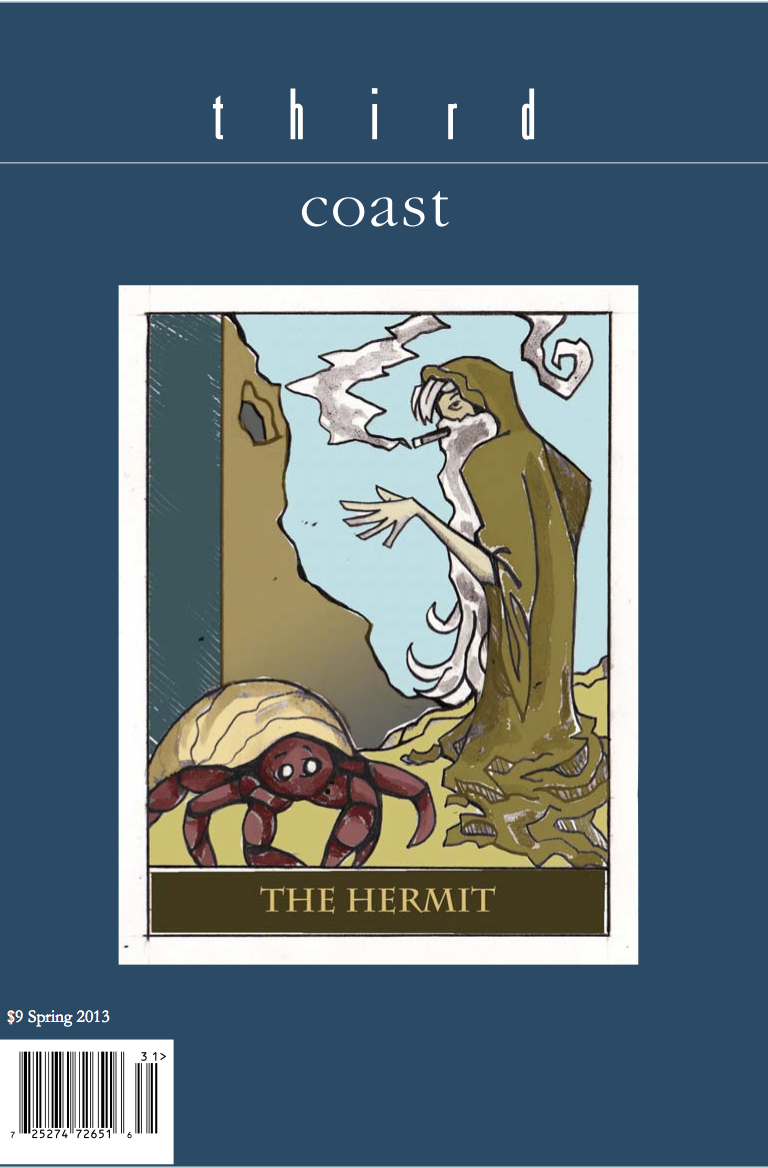 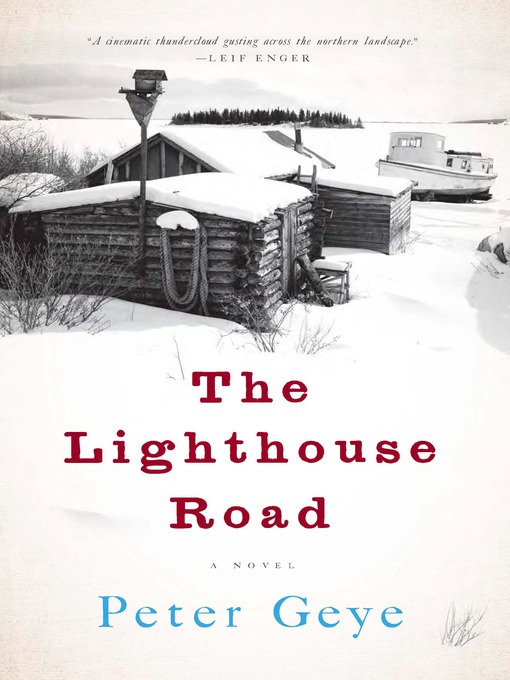 Winter in northern Minnesota seems like the perfect setting to explore the range of human aloneness, and Peter Geye does so deftly in The Lighthouse Road. In two separate story lines, set in the 1890s and 1920s respectively, Geye follows Thea Eide and her son Odd, who spend a few brief weeks together after Odd's birth, but otherwise have to fend for themselves in both the natural and human wilderness of Gunflint. If fiction is about "the ebb and flow of human connection," as Janet Burroway puts it, then The Lighthouse Road is doing the work fiction sets out to do in how it lets us watch its characters flow toward each other for moments of intimacy and then drift away again into the isolation that forms a kind of baseline for all of Geye's characters.

Odd, the protagonist who lets himself hope for the happy outcomes that his unforgiving surroundings seem to preclude, never knew his mother, Thea. Instead, he's raised by Hosea, an enigmatic huckster, and Rebecca, his beautiful but obstinate adopted daughter. Hosea is the closest thing to a father this book has, and he's a complicated figure that demonstrates how fraught masculinity is within the world of The Lighthouse Road. While he provides for both Odd and Rebecca, and rescued them both from fairly dire circumstances, he requires some sort of repayment from both of them – assistance in his smuggling operation in Odd's case, and posing for pornographic postcards, in Rebecca's. He delivers Thea's baby, but in his self-centeredness and commodification of Rebecca, also functions as a kind of reflection of Thea's rapist and father of her child. And while, as a surgeon, he provides medical care to both Odd and Thea, he's not the expert he thinks he is; Thea dies in his care, and Odd is left missing an eye after a bear attack in the forest. Anyone who thinks historical fiction occurs in a world totally alien to ours might want to read Geye, and observe how present-day instances of gendered violence and restitution for it are also happening in a fictional world of the 1890s.

In Geye's world, nothing ever goes quite the way it was supposed to, or ends how it was intended: when Odd grows up and falls in love with Rebecca, their relationship should be the warm, comforting thing in a bleak landscape that makes everything else tolerable. But where some authors would have stopped their story after Odd and Rebecca fight to achieve a fragile but hopeful kind of life together, Geye pushes his narrative past the point of easy resolution and invites us to see what exactly happens when two people who have never really had a family try to build one of their own.

Ultimately, The Lighthouse Road is about family – both the families we're born into and the families we make, or fail to make, for ourselves. Biological lines of heritage unite the cast of characters, but rarely do they form lines of actual connection; the real bonds between people are formed by shared history, often a traumatic one. Where we might expect "family" to mean a place that provides comfort and reliability, Geye's concept of family in is rife with betrayal and conflicting allegiances, and refuses any sense of permanence. The harsh and dangerous physical world of Gunflint makes its presence known almost as a character, always reminding us that taking any kind of safety for granted can be a terminal mistake. Geye's world is peopled with orphans, people who have been left alone in the world both by their blood relations and the less formal families that had promised to provide for them. While reading about loneliness and isolation sounds like a melancholy experience, and in this case sometimes is, Geye has also created a world where the reader can walk away feeling like they've had a connection with something by entering into it.

Peter Geye received his MFA from the University of New Orleans and his PhD from Western Michigan University, where he was editor of Third Coast. He was born and raised in Minneapolis and continues to live there with his wife and three children. He is the author of the award winning novel, Safe from the Sea.

Rachel Kincaid is a New England native getting used to the Midwest. Her work has appeared in Forklift, Ohio, The Chariton Review, The Awl and elsewhere.